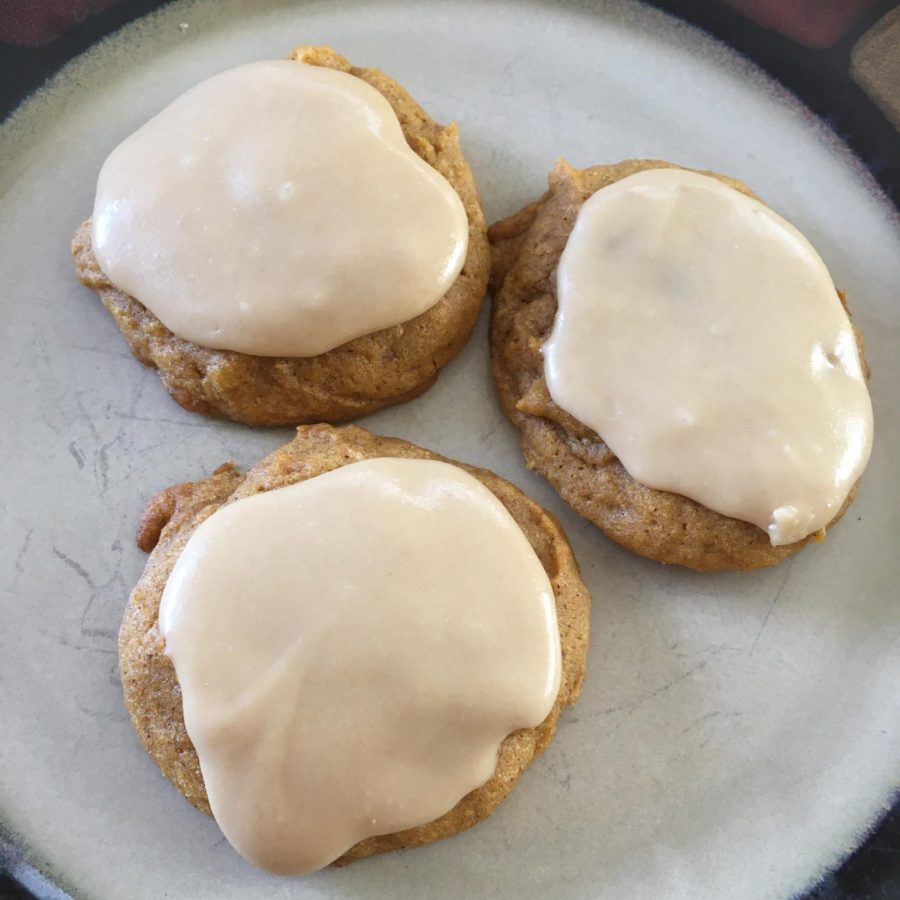 It’s fall, which means it’s officially Pumpkin Spice Season. And that means pumpkin spice is being added to everything from coffee to cereal (at the rate companies are adding pumpkin spice to things, we might have things like pumpkin spice Tide Pods soon). I spent some time trying a variety of different pumpkin spice flavored foods, and rated them from my least favorite to my most. 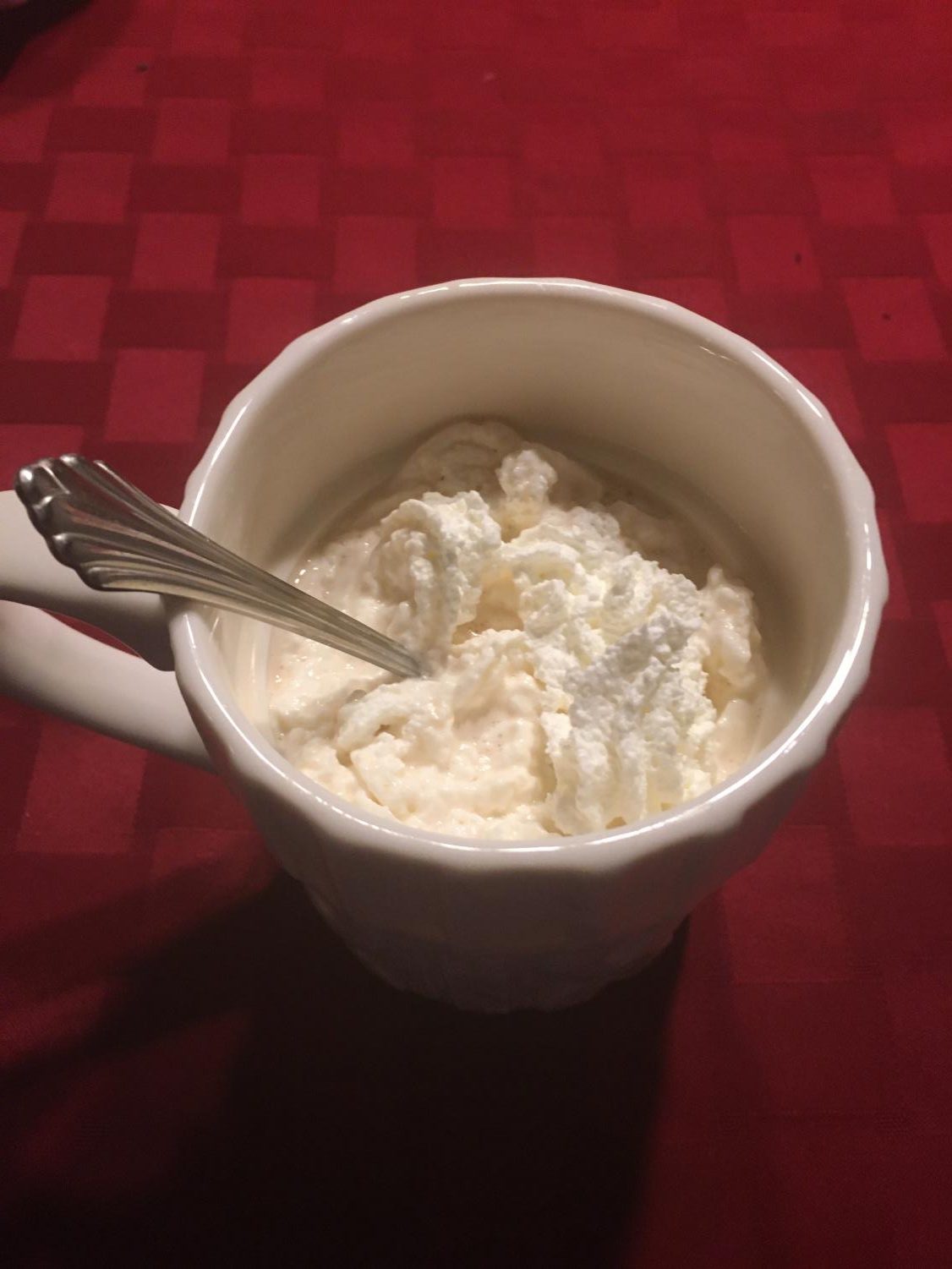 Rather than going all the way to Starbucks, I just made my own PSL

Perhaps the most iconic pumpkin spice flavored beverage, the pumpkin spice latte is also one of the most overrated. Yes, it’s not as good as everyone makes it out to be, and yes, it’s only hyped up because it’s a limited-time drink. I will admit that I’m not a big fan of coffee in the first place, but even with all the added sugar and creamer, it’s still not very tasty. 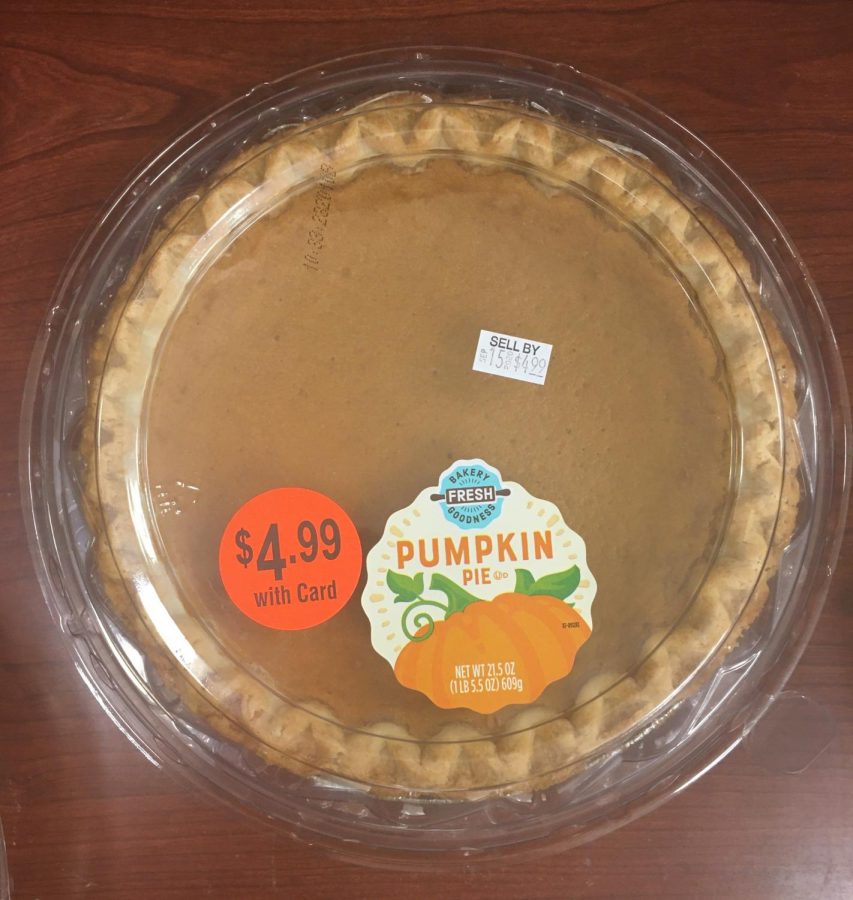 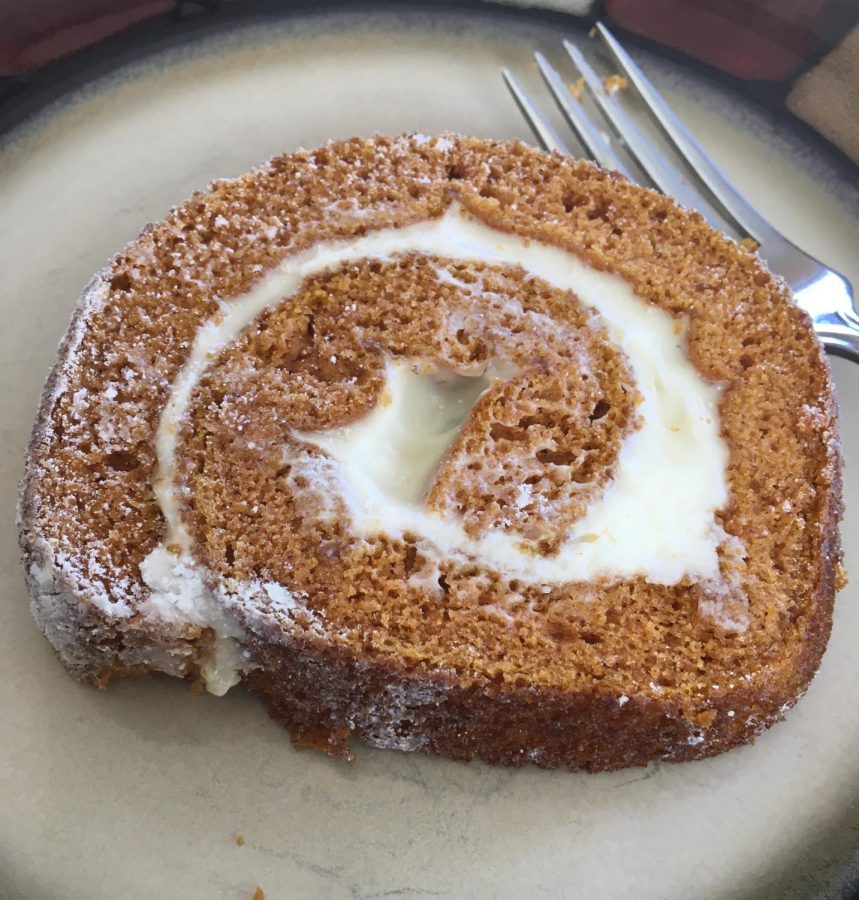 Look at that beautiful swirl!

I’ve tried making pumpkin roll cakes in the past, and… let’s just say they didn’t turn out very well. So I bought this one instead, and it was absolutely delicious. The cream cheese icing and powdered sugar on top really helped it take the cake (see what I did there?). 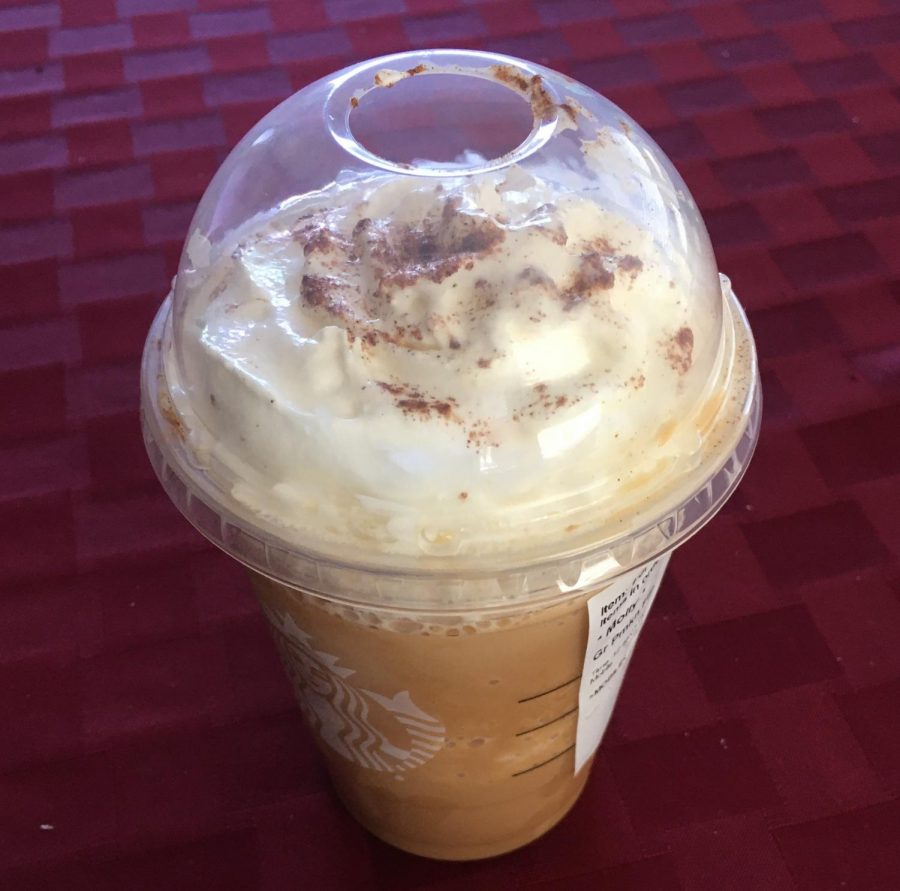 While I don’t like coffee, I do like frappuccinos, and this one was no exception. Who would have expected a warmer flavor like pumpkin to taste so good in a cold drink? Certainly not myself, but here I am listing it as my second favorite.

Making pumpkin cookies has been a longtime family tradition for me, and it’s one of my favorite parts of fall (other than Halloween). With a sugary maple glaze to top the chewy pumpkin cookie, it really is the pinnacle of pumpkin spice flavored foods.